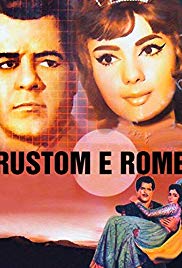 When the kingdom of Jamah is attacked, the emperor is killed, his wife, Anam flees with her two infant sons, but ends up getting separated from them. She tries to kill herself, but Daresh Baba counsels her, brings her home and lets her live there so that she can look after his mother-less daughter,