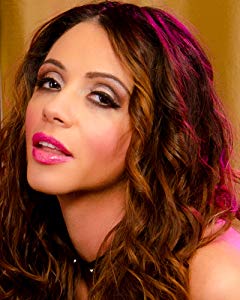 Buxom, fetching, and shapely brunette Ariella Ferrera was born on January 15, 1979 in Medellin, Columbia. Ariella moved with her family to Chicago, Illinois when she was five and was a tomboy growing up. Ferrera worked as a registered dental hygienist prior to her involvement in the adult entertainment industry. Ariella first began performing in explicit hardcore movies at age 30 in 2009; she has appeared in X-rated features for such no… 更多>>