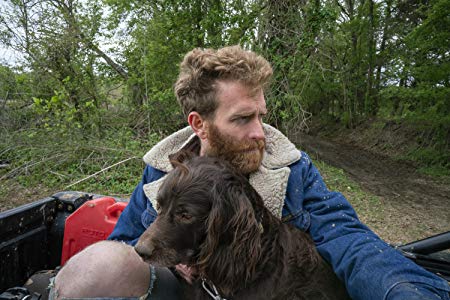 Travis Mills was born in Quito, Ecuador. He spent the majority of his early life abroad in Europe and Africa before returning to the United States. In the U.S., he settled in Arizona where he co-founded Running Wild Films in 2010 with playwright Gus Edwards. Since then, they have produced over 10 feature films and more than 100 short film projects. In 2016, Travis expanded his film work to Mississippi and Colorado where he continues to … 更多>>