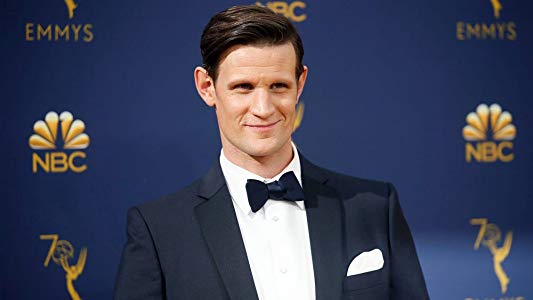 Matt Smith is an English actor who shot to fame in the UK aged 26 when he was cast by producer 史蒂文·莫法特 as the Eleventh Doctor in the BBC's iconic science-fiction adventure series Doctor Who (2005).Matthew Robert Smith was born and raised in Northampton, the son of Lynne (Fidler) and David Smith. He was educated at Northampton School For Boys. He studied Drama and Creative Writing at the University of East Anglia. He got into acting thro… 更多>>