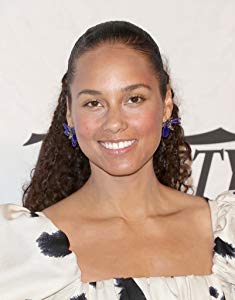 Alicia Keys was born in Hell's Kitchen, Manhattan, to Teresa (Augello), a paralegal who was also an occasional actress, and Craig Cook, a flight attendant. Her father is African-American, and her mother, who is caucasian, is of Italian and English/Irish/Scottish ancestry. Alicia began taking piano lessons at age seven at her mother's insistence. She proved to be such a prodigy that she was later accepted into he prestigious Professional… 更多>>