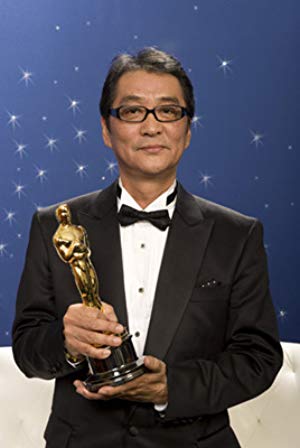 Born in Takaoka, Toyama, Yojiro Takita came to international audiences' attention with the release of Okuribito ('Departures'), which won the Best foreign Language film awards at the Oscars in 2009. He had begun his directorial career in the 1980s with the 'chikan' ('molester') series depicting gropers in settings like trains. Still in the 'ping eiga' adult sub-genre he also completed the Serial Rape thriller in 1983. He diversified to … 更多>>