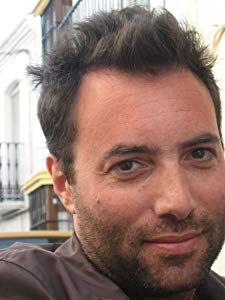 Richard Shepard is an Emmy and DGA award winning writer/director. His features include "The Perfection" "Dom Hemingway" and "The Matador". He directed 12 episodes of the Golden Globe winning HBO series "Girls", along with pilots for "Zoey's Extraordinary Playlist" "Criminal Minds" and "Ugly Betty" for which he won the 2007 Emmy. He also directed the documentary, "I Knew It Was You: Rediscovering John Cazale".