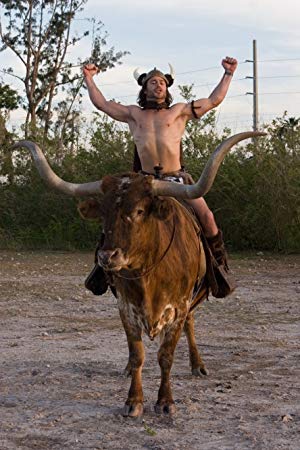 Chris Pontius began his career as a skateboarder and after being featured in Big Brother Skateboarding magazine, joined the staff as a writer in early 1990's.He later teamed up with Big Brother alumni, as a member of the hit T.V. show and movie franchise, Jackass.Pontius is the co-creator and host of the extreme extreme nature/comedy series, Wildboyz.He has performed stand up comedy live, both in the USA and internationally.In between J… 更多>>