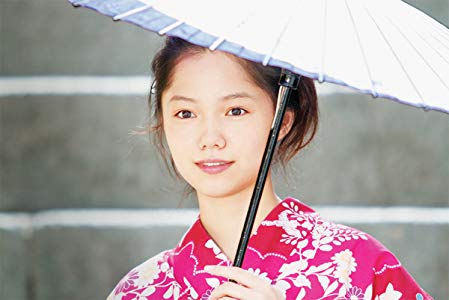 Miyazaki Aoi is a former child actor whose professional career started at age four in advertisements, commercials and as an extra. She was born in Tokyo in 1985. Her serial and feature film debuts came in 1999 when she was fourteen. In that year she starred in her film debut Ano Natsu No Hi and serial Genroku Ryoran. She began winning prizes two years later with the Best Actress award for Harmful Insect, a film which also featured a you… 更多>>