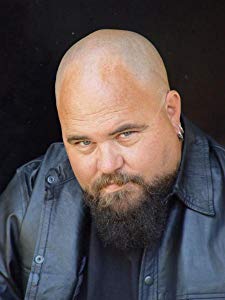 Born in Van Nuys, California, moving to Simi Valley CA when he was 6. Tim spent his early years wanting to be a fireman, Racecar Driver, Cartoonist, actor and Singer. He remembers asking his Dad when he was about 5 that he wanted to be on TV. So his dad picked him up and sat him on the TV. He didn't think his Dad was funny. His first shot at acting was when his friend Yancy grabbed his parents Super 8 camera and they filmed themselves d… 更多>>