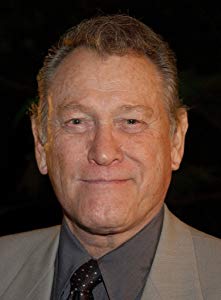 Louisiana-born actor Earl Holliman, after a stint in the Navy, studied at UCLA and the Pasadena Playhouse before earning his break in the Martin/Lewis comedy 两傻探险 (1953). He gained clout after portraying a variety of young, manly characters in rugged westerns and war drama, ranging from dim and/or good-natured to overly impulsive and/or threatening. He won a Golden Globe for his support performance as a girl-crazy brother in 雨缘 (1956), … 更多>>