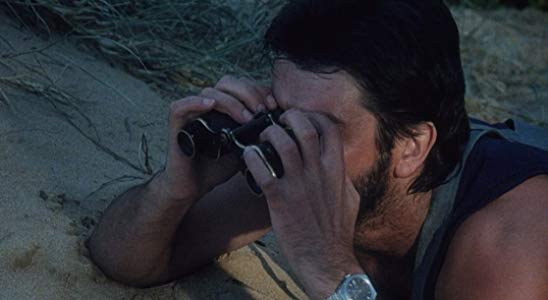 Born and raised in Swansea, Wales, Hayward relocated to Australia and joined the Army, where he became an officer while he was still nineteen. However, he did not see himself as a career soldier.After attending the National Institute of Dramatic in Sydney (NIDA), he worked onstage, appearing in productions from Shakespeare to Tennessee Williams, while at the same time directing touring companies. He adopted the forename Chard, the surna… 更多>>