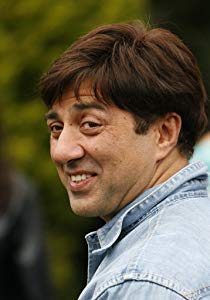 Ajay Singh Deol popularly known as Sunny Deol was born to actor Dharmendra and Prakash Kaur. Sunny began acting with super hit film Betaab (1983) which was a love story also featuring another new comer Amrita Singh; this film was a major success and then he goes on making films which portrayed him as Bollywood's best action hero. There is Arjun (1985), Tridev (1989), Ghayal (1990) among others that are too numerous to mention. Ghayal wa… 更多>>