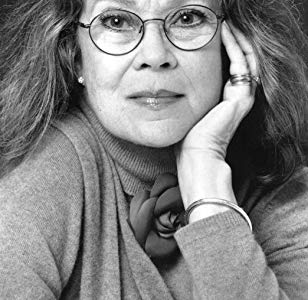 Antoinette Bower's first job on leaving school in London was as a Field Language Supervisor for the International Refugee Organization in Germany, an experience which very much influenced her view of the world. Shortly after IRO was discontinued, she joined her family in Canada and found work as a copy writer and disc jockey at a small-town radio station, which led in time to Toronto and the Canadian Broadcasting Corporation, more radio… 更多>>