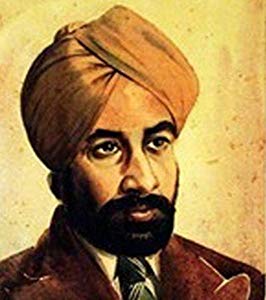 RSBedi was born in sialkot district. He was mainly known as a prolific writer of stories in Urdu, his most well known work being Ek Chadar maili Si. He entered films as a scenarist and dialogue writer. Briefly became director of jammu and Kashmir Broadcasting Service, directorial debut in 1970 with Dastak