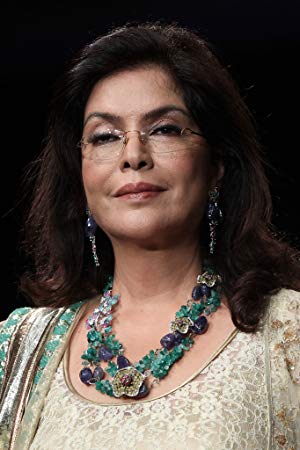 Zeenat Aman was born to a Hindu mother and a Muslim father Amanullah who was one of the writers for the classic "Mughal-e-Azam", on November 19th, 1951. Zeenat was an only child and her parents divorced when she was a little girl. A graduate of Saint Xavier's school in Bombay. Her father passed away when she was 13. Zeenat won a scholarship to study in California. Upon her return she started working as reporter and was introduced to mod… 更多>>