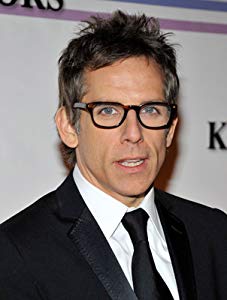 Benjamin Edward Meara Stiller was born on November 30, 1965, in New York City, New York, to legendary comedians 杰瑞·斯蒂勒 and 安妮·米拉. His father is of Austrian Jewish and Polish Jewish descent, and his mother was of Irish Catholic descent (she converted to Judaism).His parents made no real effort to keep their son away from the Hollywood lifestyle and he grew up among the stars, wondering just why his parents were so popular. At a young age… 更多>>

▪ 2019   Outstanding Directing for a Limited Series, Movie or a Dramatic Special 《Escape at Dannemora》 （获奖）